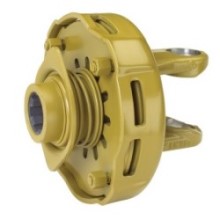 Power transmission in the driveline is not interrupted. The clutch torque is dependent on the spring forces, the mean friction radius, the coefficient of friction and thenumber of friction linings. Friction clutches are particularly suitable for limiting loads during start-up processes, e.g. the acceleration of large masses. 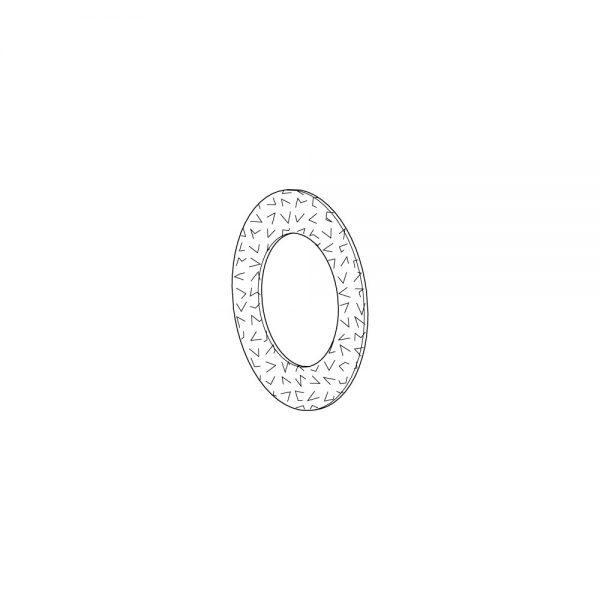 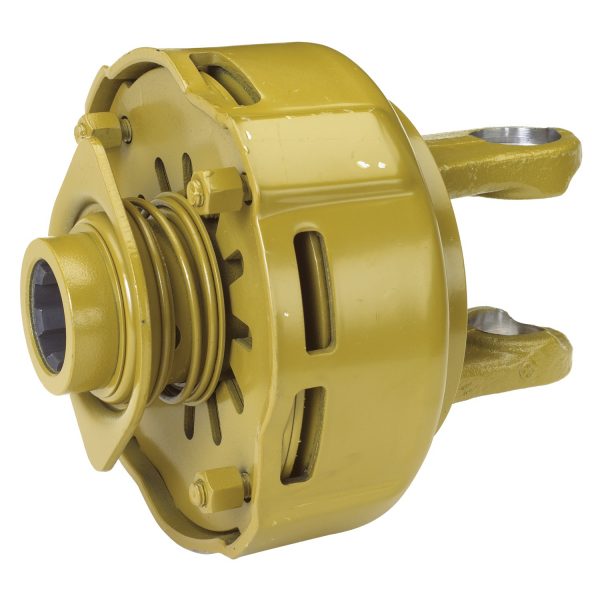 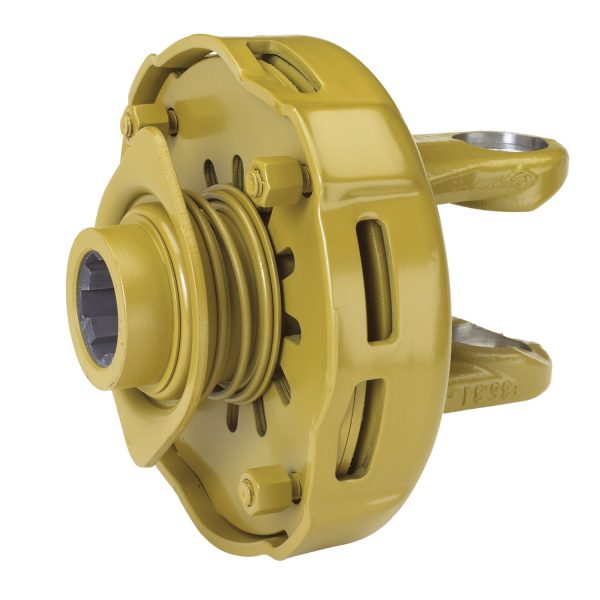 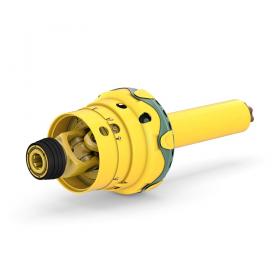 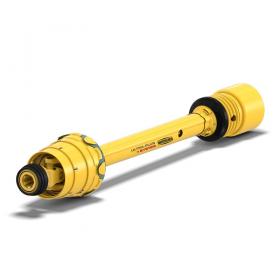 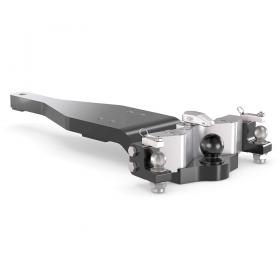 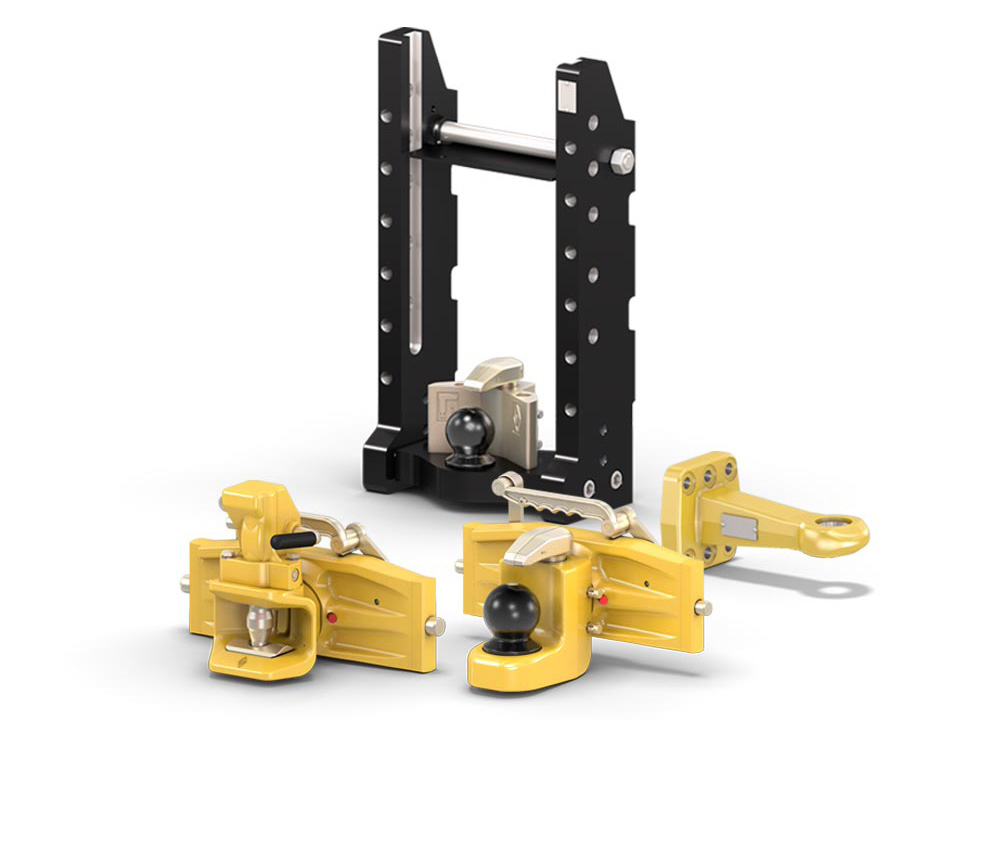 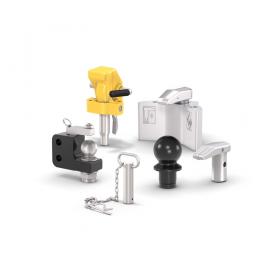 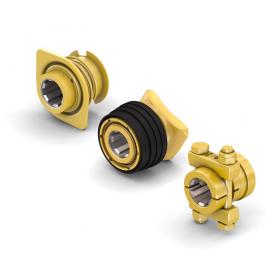 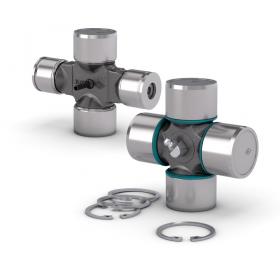 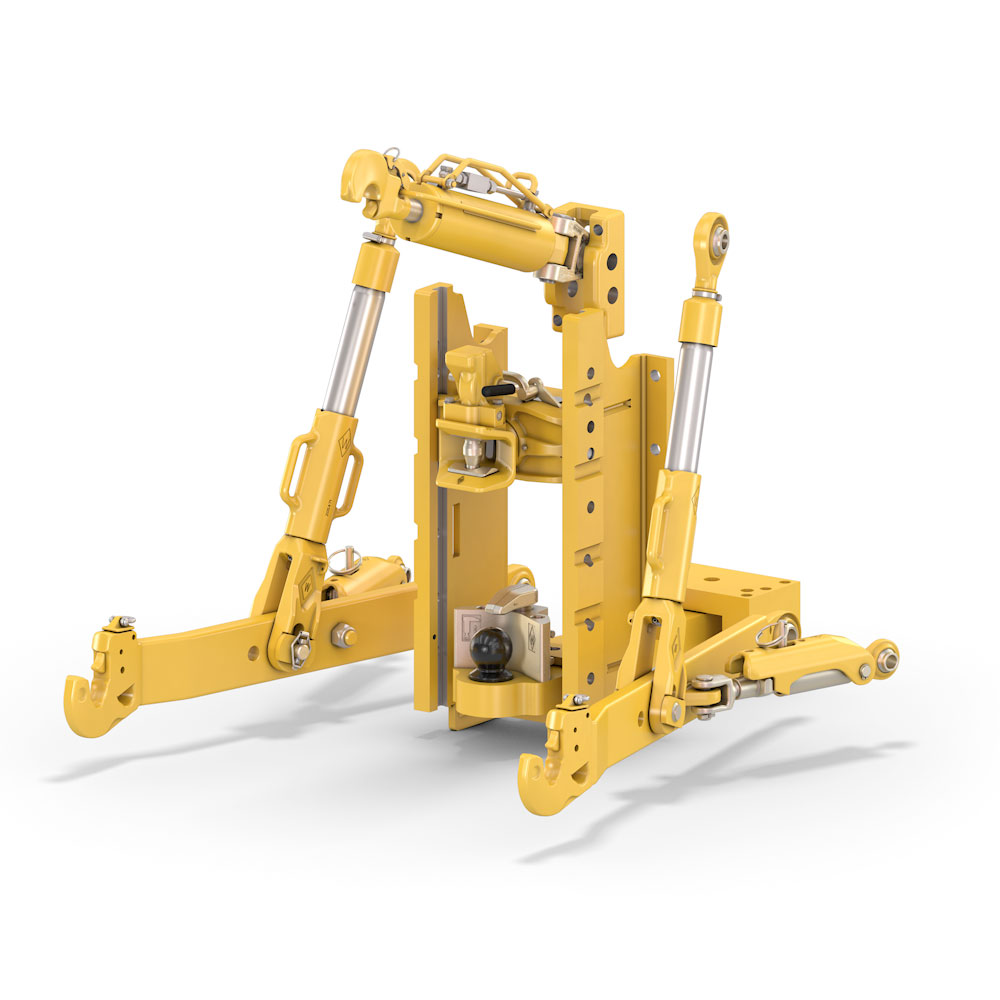 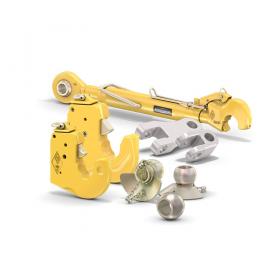 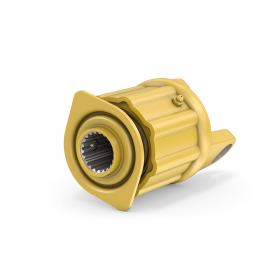 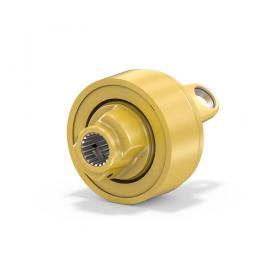 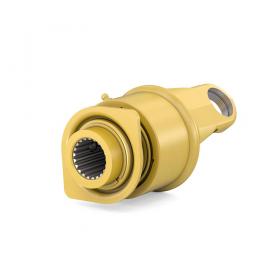